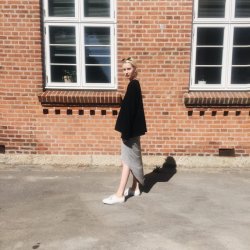 Næste indlæg
Loose dress, oversized jumper and vans... I don't think it get any more comfy... My outfi

7 thoughts on a sunday

I thought it would be nice here just before a new week begins, to sum up a few things that we should all remind ourselves of more often. I’m pretty sure these things are issues a lot of us have… It’s not always easy being nice to ourself and most of the time we are our own worst critic! Which is why I thought of 7 things we all sometimes need to remind ourself of! I hope you like them…

1. NO ONE SEES YOU AS CLOSE AS YOU SEE YOURSELF

Mirrors is can be our best friend – or is more like a frienemy? I mean they can also be our worst enemy, especially when we get as close as possible, and study our pores, impurities, fine lines and what not. That’s a recipe for bad self esteem right there! The truth is that if you look hard enough, you’ll probably find something that doesn’t look like a photoshopped model, because we’re actual human beings, not photoshopped models.. No one will ever stand 1cm away from your face and study it, so neither should you!

2. EVERYONE ELSE ARE BUSY WORRYING ABOUT THEMSELVES

Another thing thats typical for us, especially girls i’d say but maybe guys as well is worrying what other people think of us and our appearance. But the truth probably is – everyone else is also busy worrying about themself and their own appearance! So what is the point really?

3. COMPARISON IS THE BIGGEST THIEF OF JOY

Even though it’s easy to think that your life would be complete if you had the money to buy everything you want, and trust me I’m not judging at all I like most people do this myself – that’s just not how it works.. Materialistic things will probably give you pleasure and satisfaction for a day or 2 tops, then you get over it, and start focusing on the next thing you want, and fell like you need to make yourself fell good. There seriously is no real happiness in things!

6. BE KIND TO YOURSELF

7. WHEN SOMEONE PAYS YOU A COMPLIMENT, THEY’RE NOT LYING

We need to stop rejecting compliments! Why exactly do we do this? When someone says I’m looking pretty or anything nice really I hardly ever take it in and most of the time I’m just smiling, but thinking to myself ‘you have to say that’.  Just say thank you and appreciate it.Truth is they don’t have to say it so if they do they’re probably not lying! 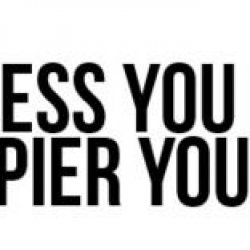 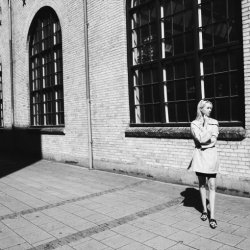 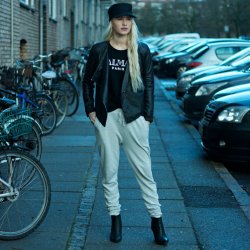 For an easy sunday 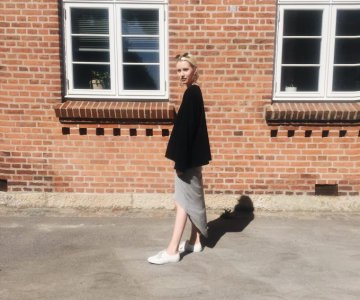